Psycho Vision Gaming is an indie game studio that was officially founded on July 15th, 2013, but has roots stemming all the way back to Ian’s middle school career. Originally formed as a band, Psycho Vision took on several different forms before “Gaming” was born in the mid-2000’s when founders, Ian Berridge and James Moore, decided they wanted to create video games for a living. Since then, there’s been no looking back. Based in Atlanta, Georgia, PVG just released a flash game, Retro Runner Remix, and are working on an action-platformer codenamed: Lance and His Mailbag. Stay tuned for more info! 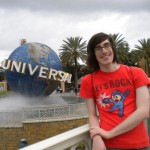 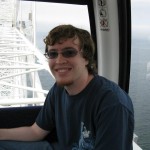 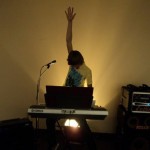 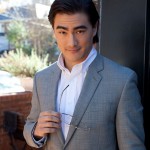 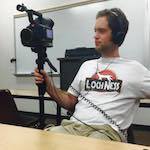